An Inter-School Theatre Fest Street theatre is a form of theatrical performance and presentation in outdoor public spaces without a specific paying audience.

They are especially seen in outdoor spaces where there are large numbers of people. The actors who perform street theatre range from buskers to organised theatre companies.

Its journey began in India long back . In fact, this is more of a social communication process with a participatory approach, than a simple art.

The theme of the street play was “जात बनी अभिशाप”.

Where does the next superstar come from? Watch this space!! 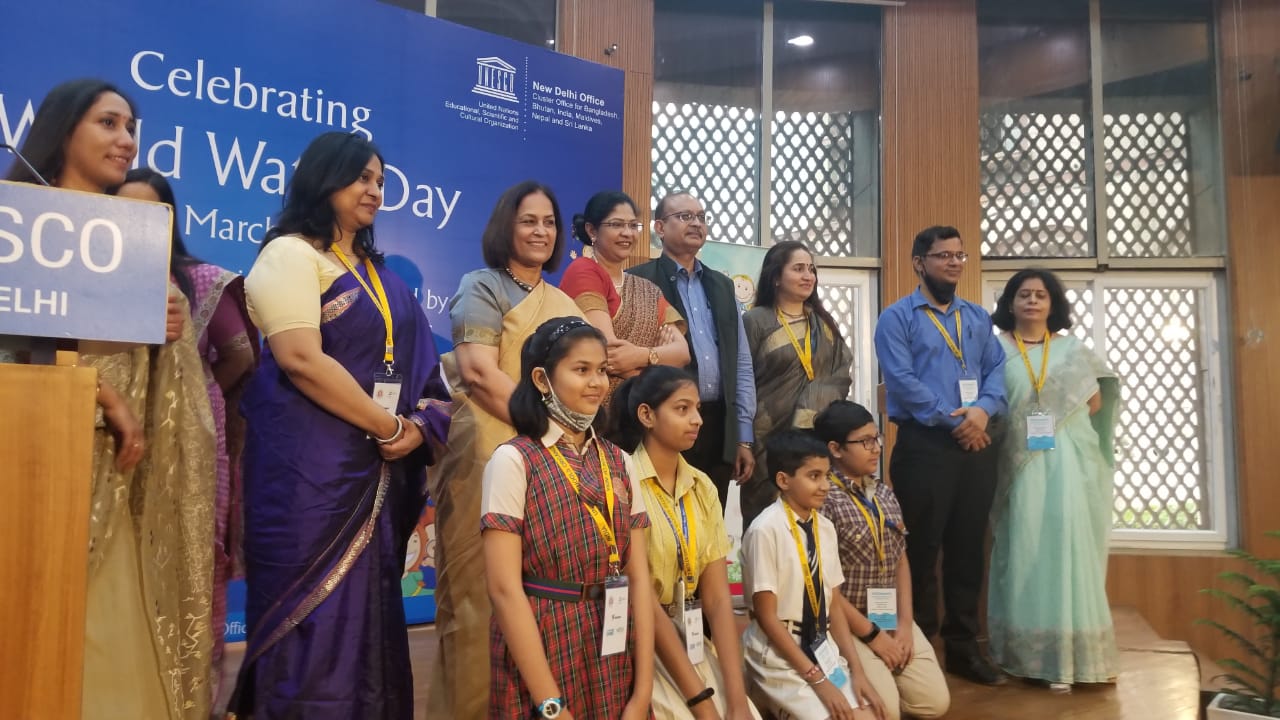 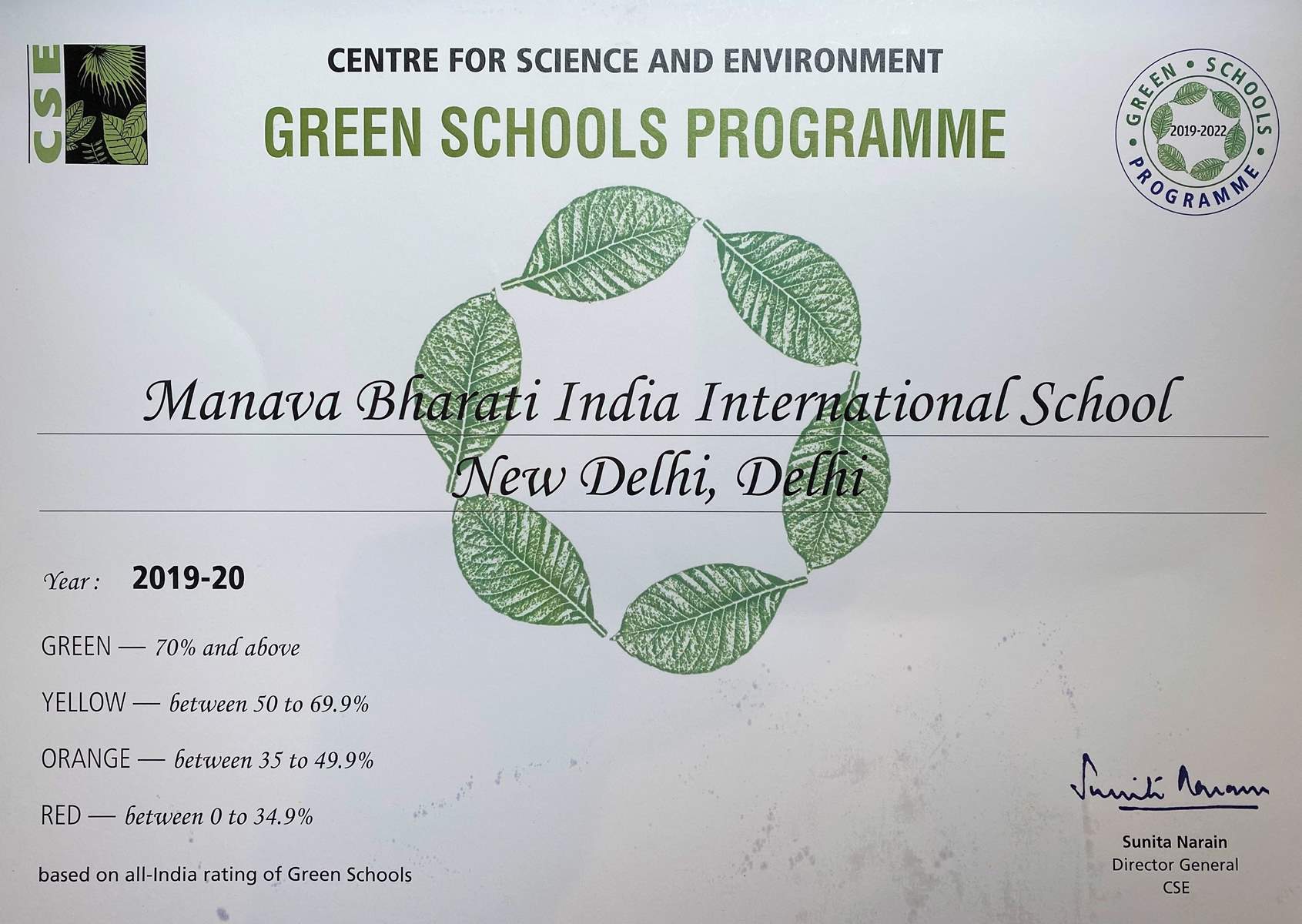 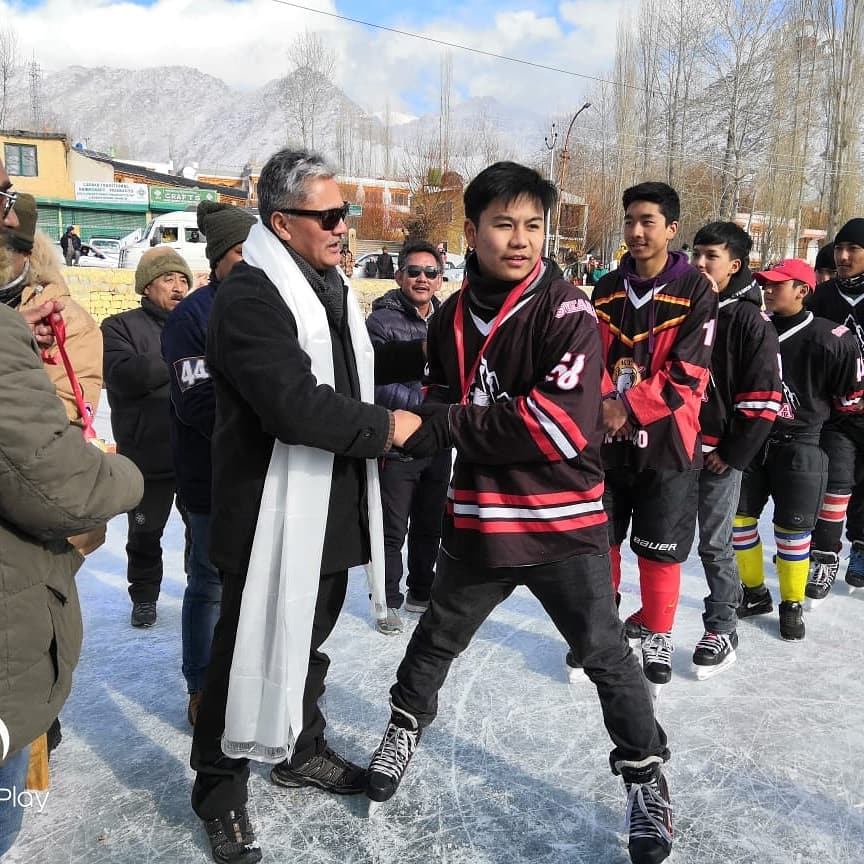 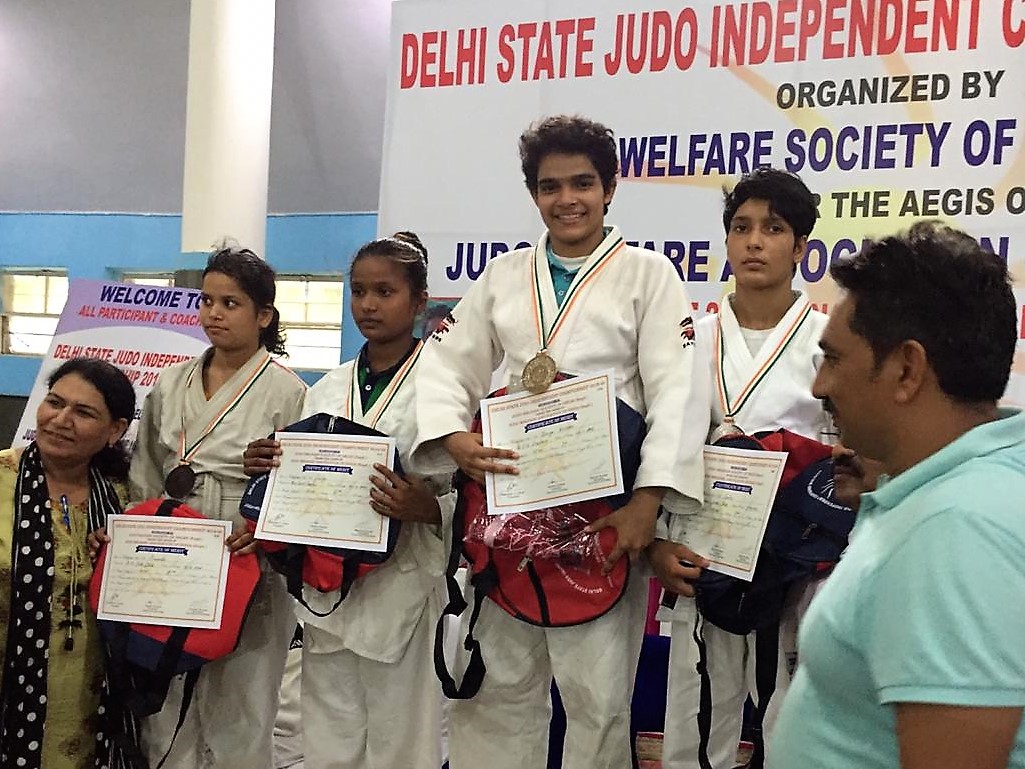 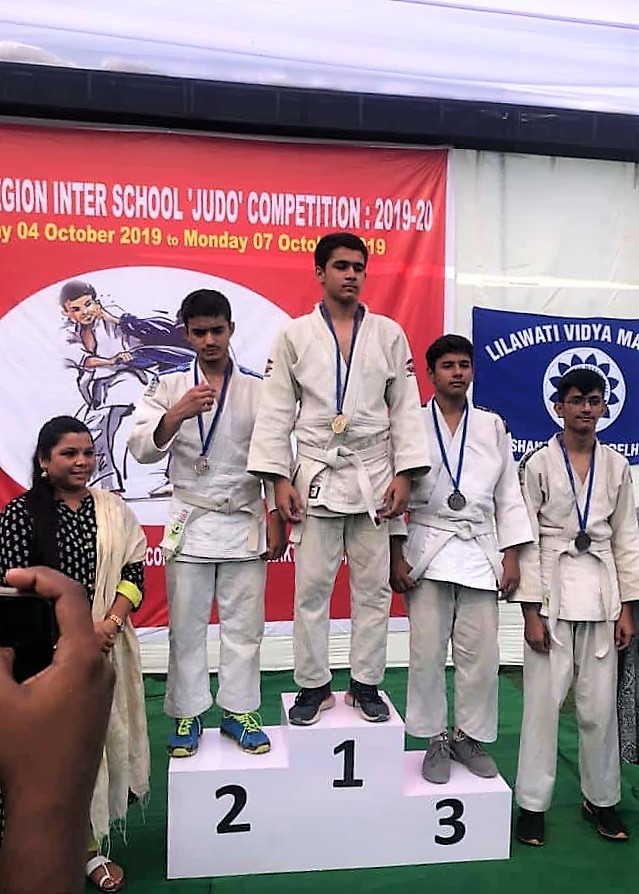 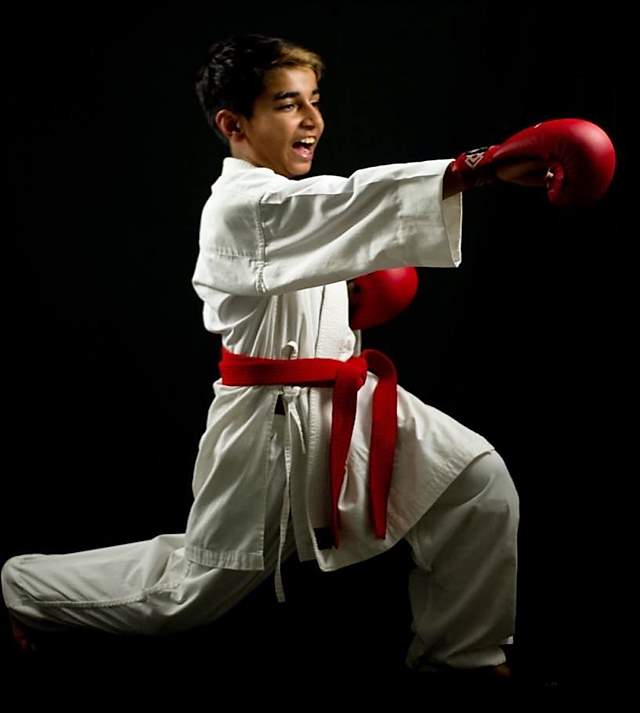 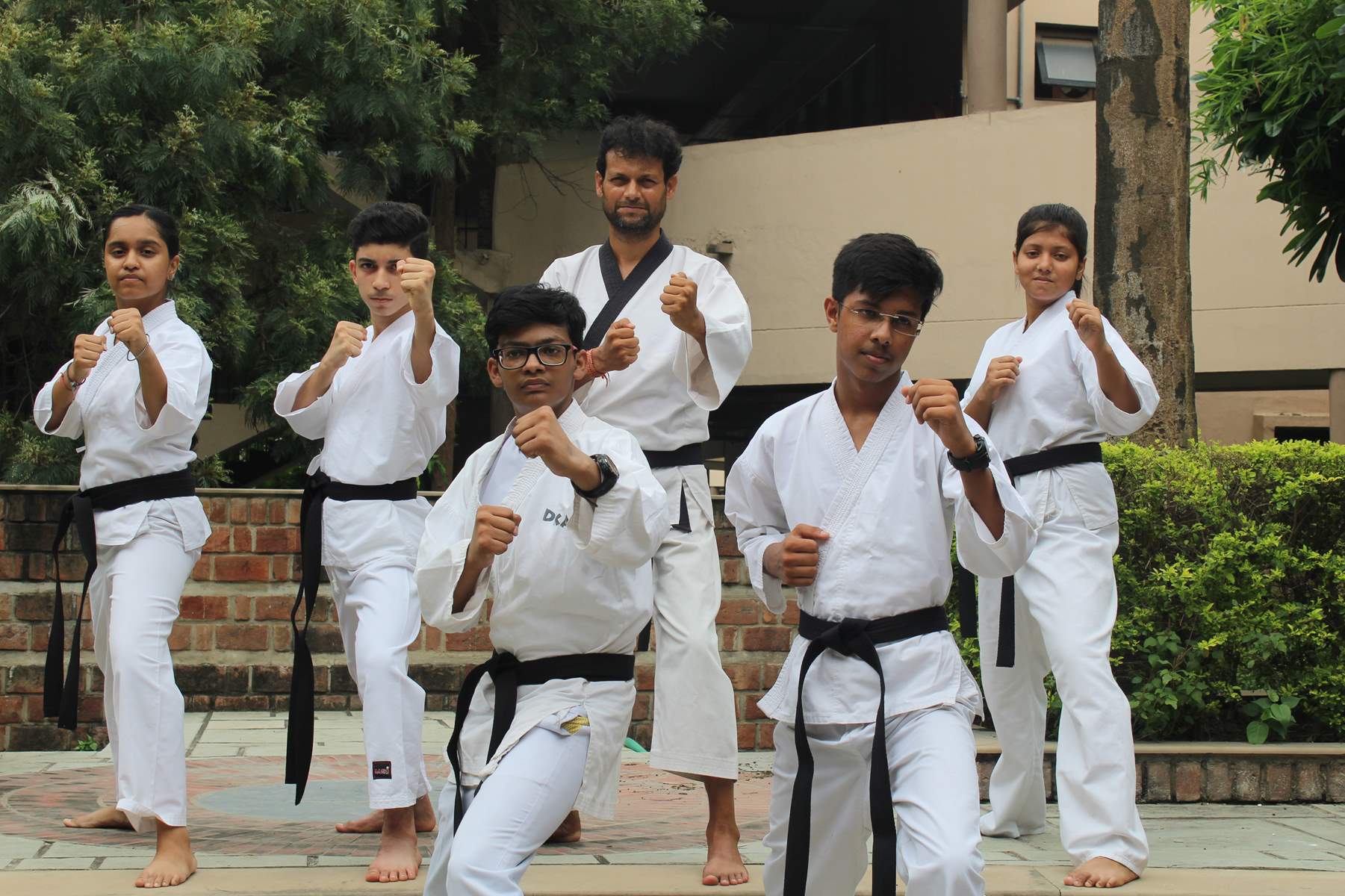 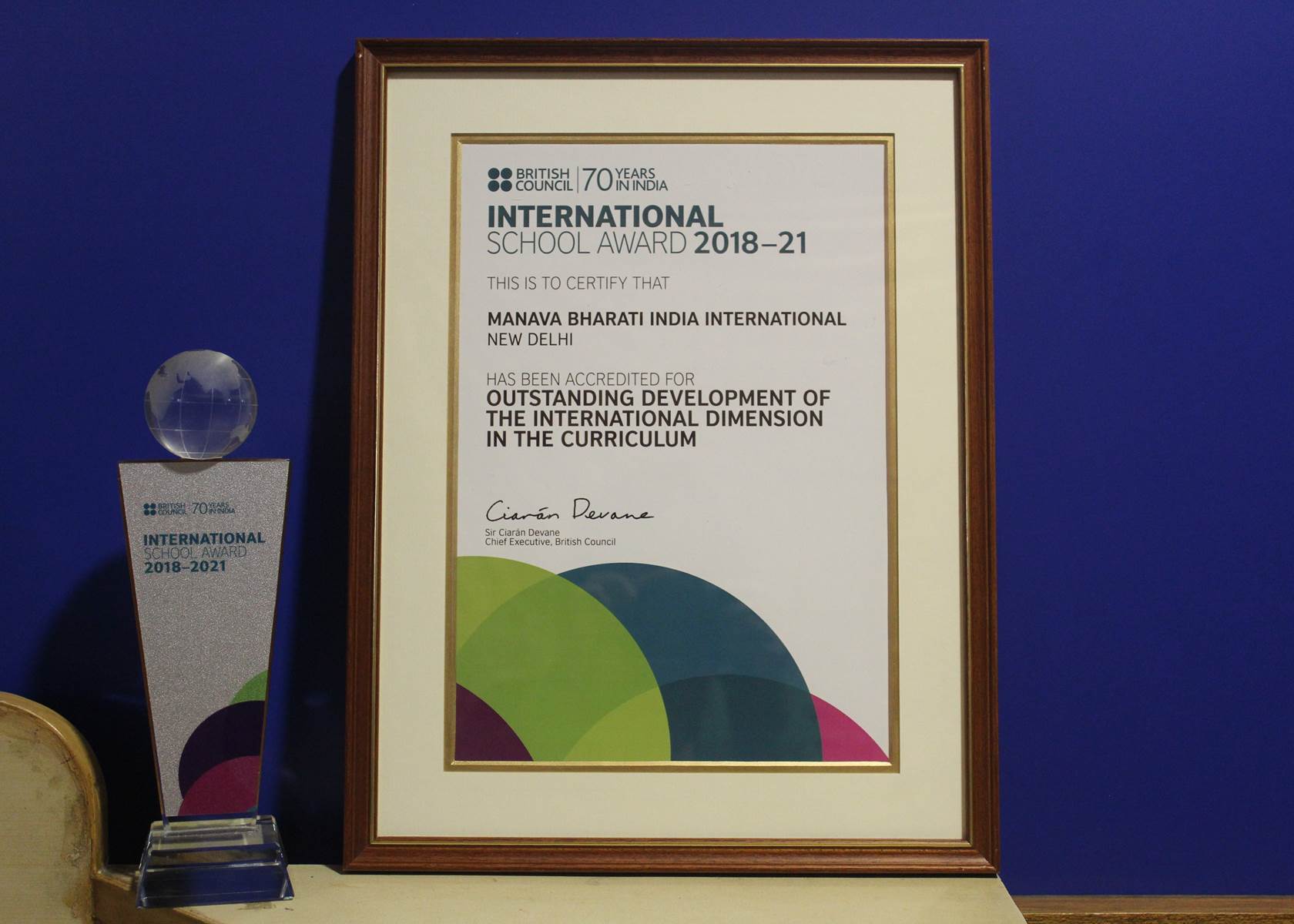 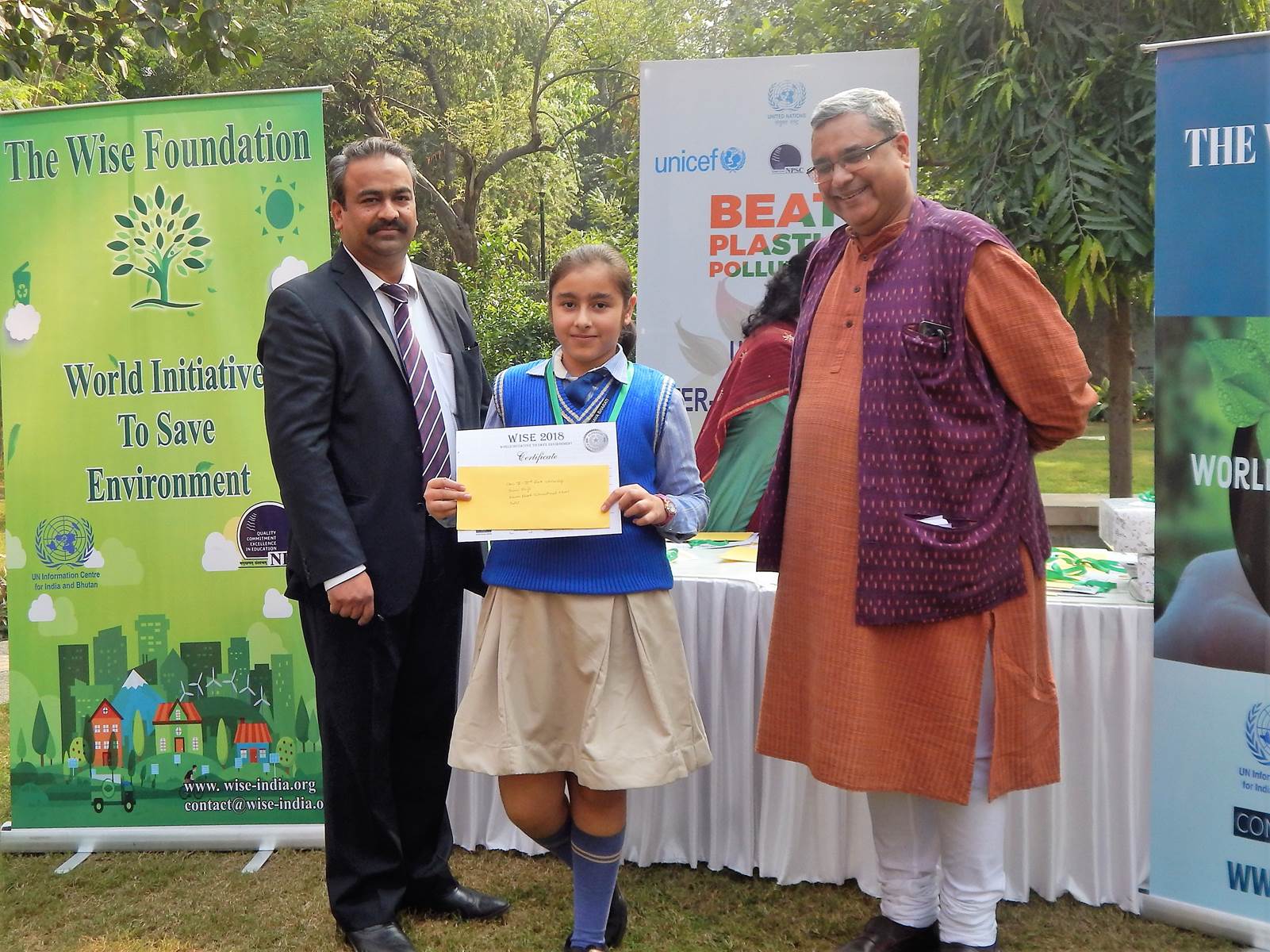 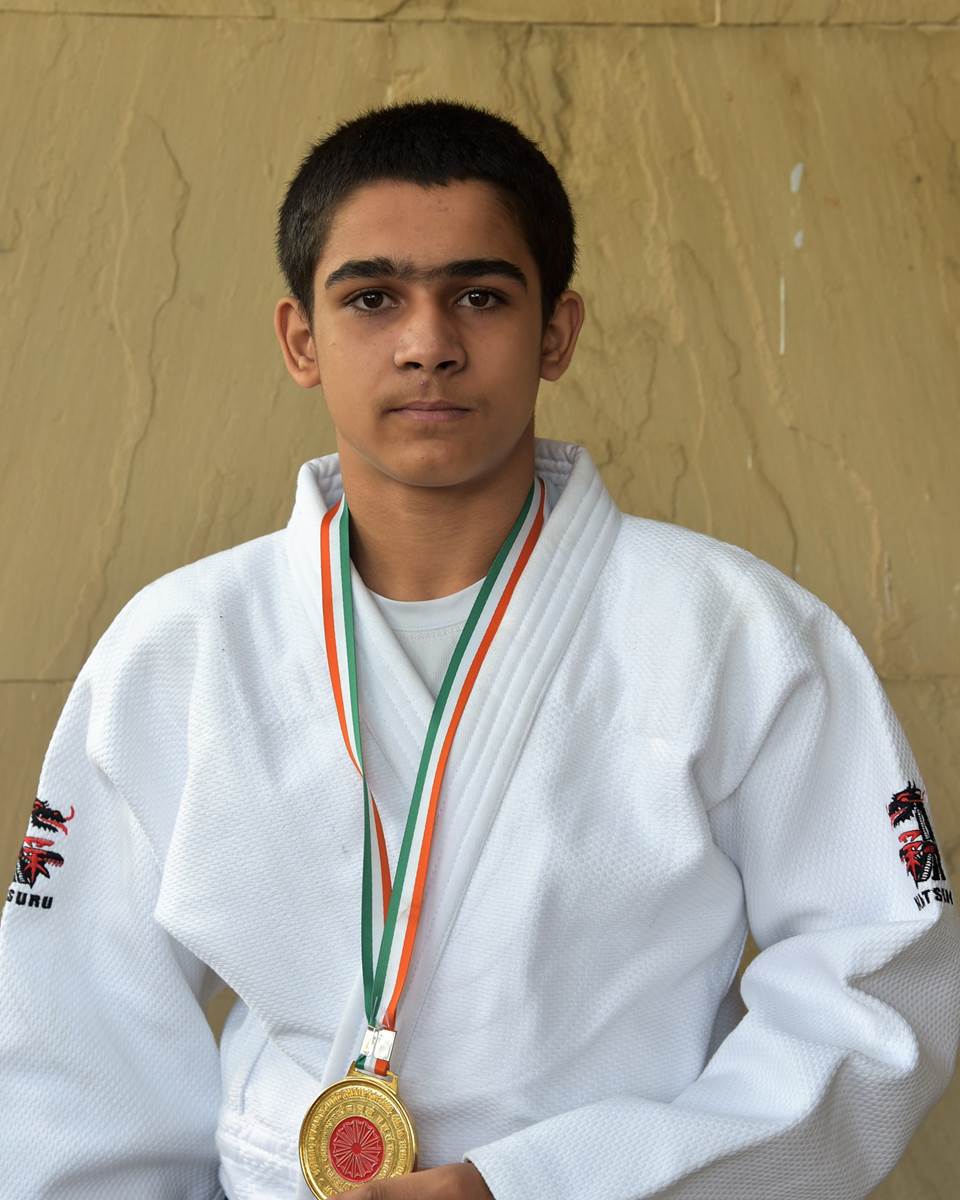 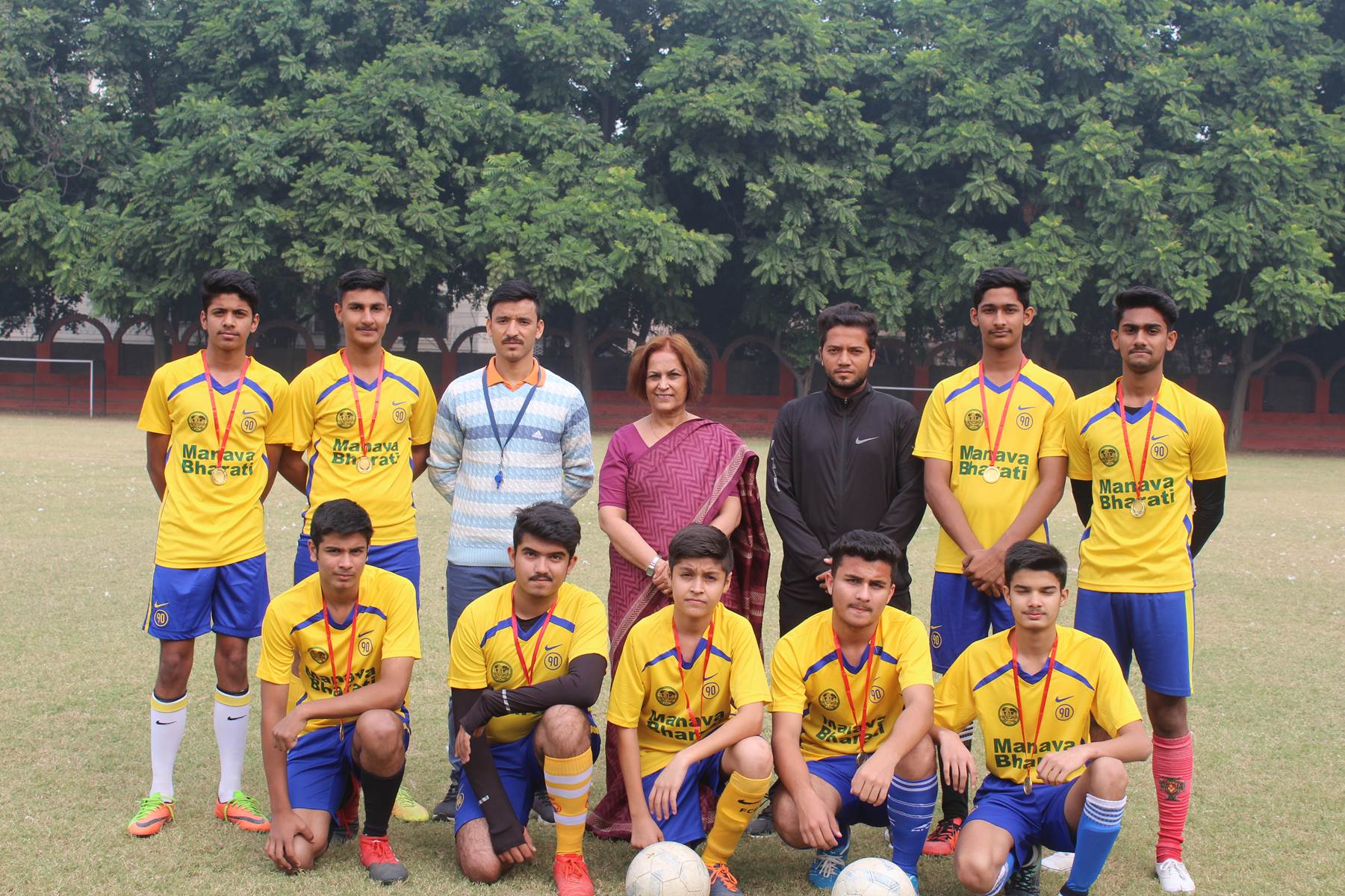 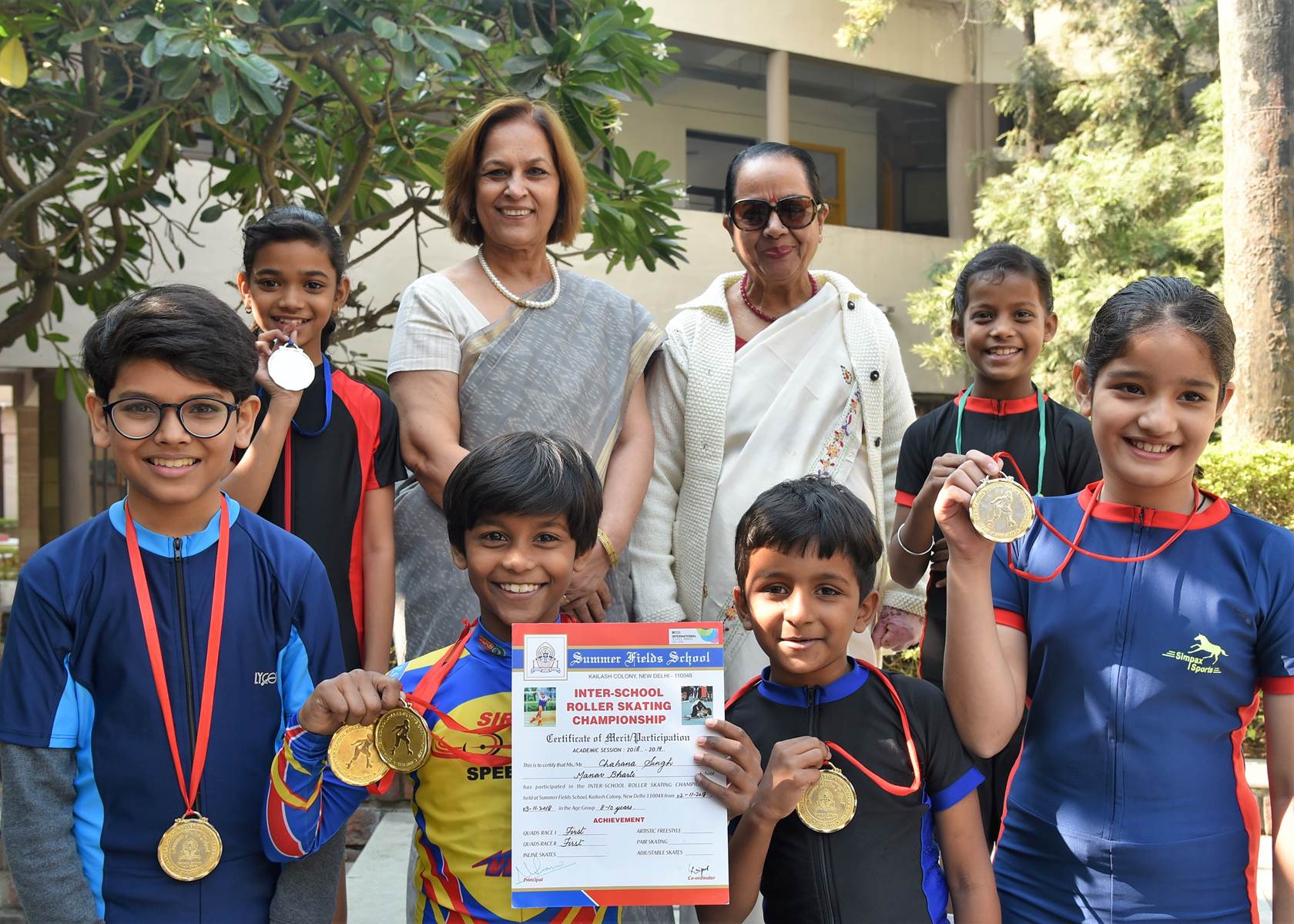 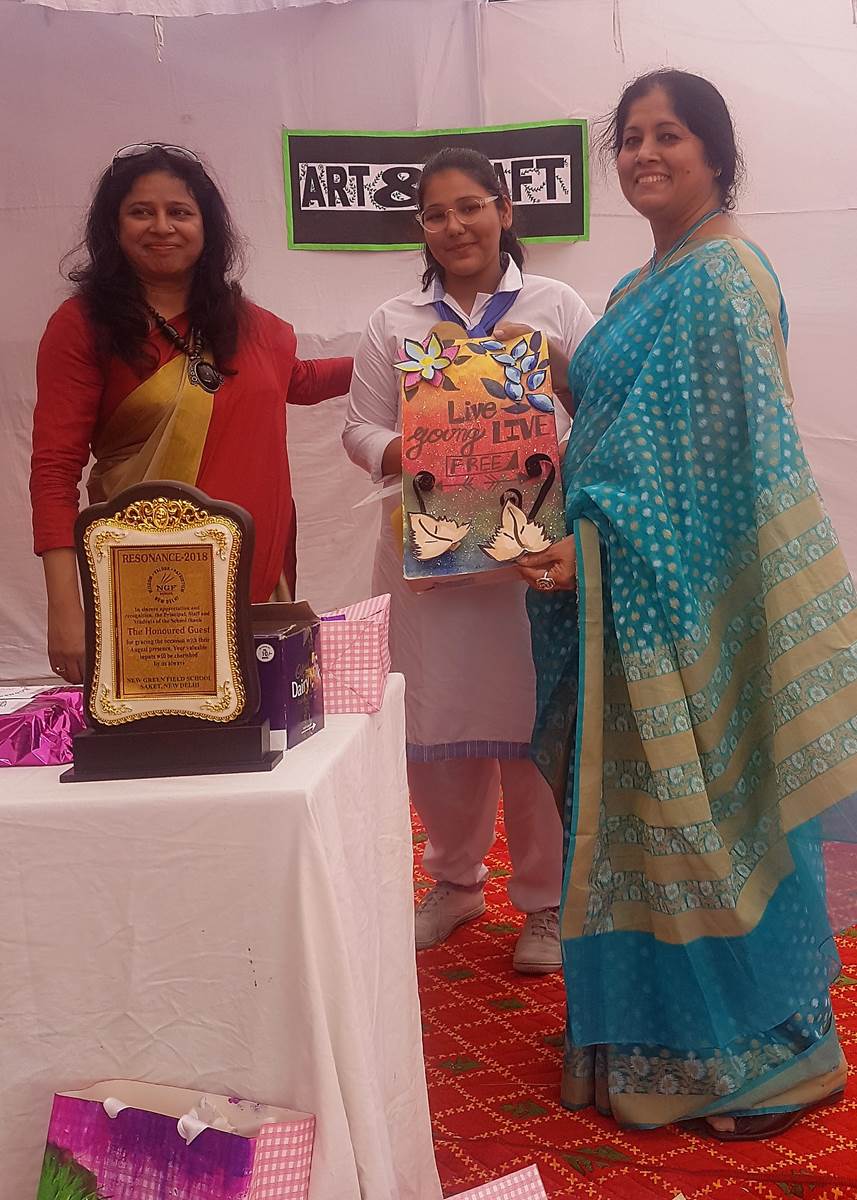 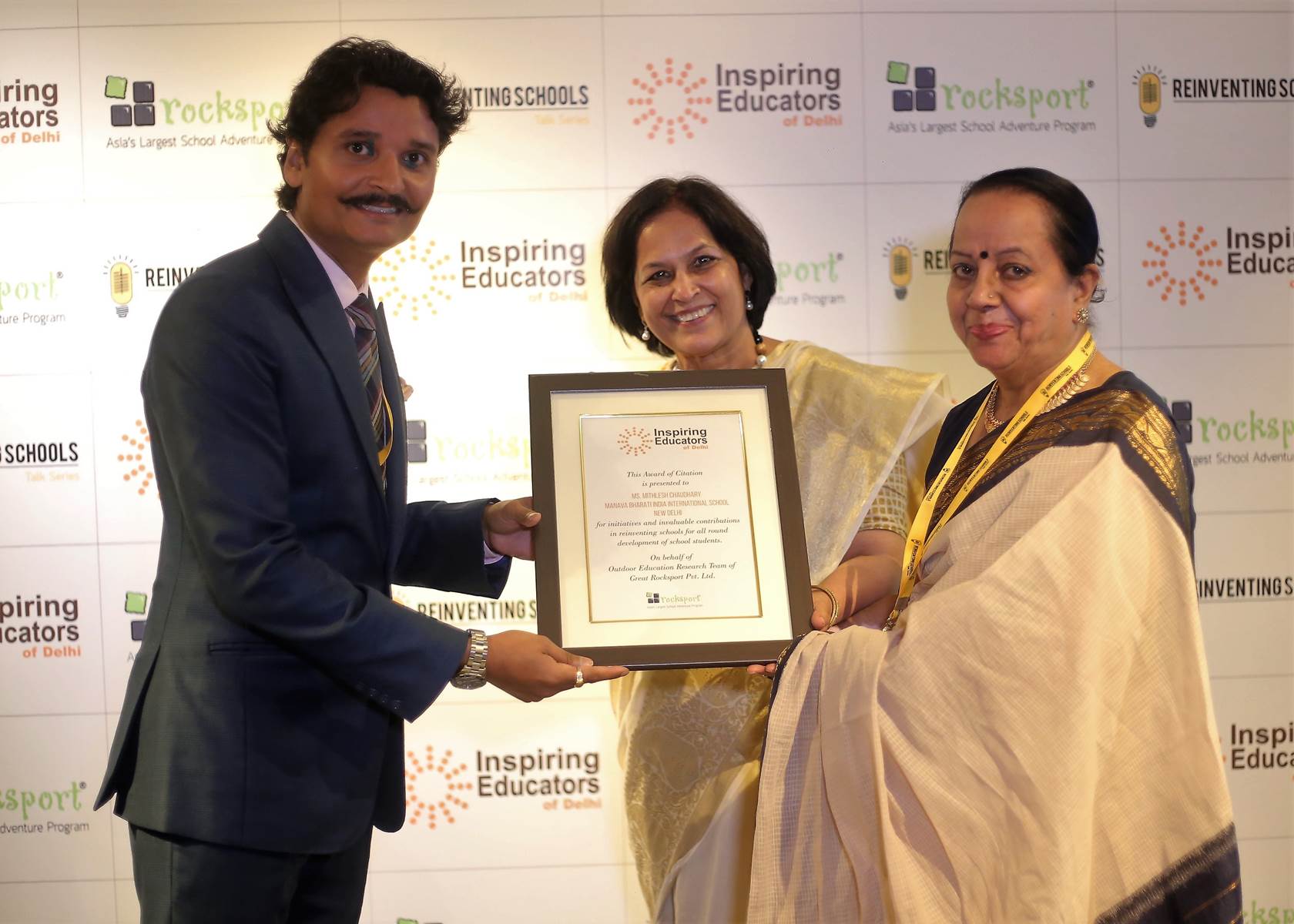